Fraudsters make it their profession to target businesses and consumers, and they will work tirelessly when they have the opportunity to exploit a vulnerability for financial gain. It’s critical for businesses to make fraud mitigation a priority against all types of bad actors, both internal and external.

What is one-to-one mapping?

One-to-one mapping is the process of tying someone’s digital identity to their real-life, physical identity. This process is one of the only ways to truly and confidently verify a person is who they say they are.

Fraudsters look to gain access to business and consumer information for a variety of reasons, from damaging the business’ brand to gaining competitive intelligence for their own business. Most fraudsters attempt to commit the crimes they do with one goal in mind: access to money. And whether these fraudsters are internal or external, they’ll want to make sure their identity won’t be discovered.

Hiding behind a fake identity or someone else’s enables fraudsters to protect themselves from any potential consequences, whether social or legal. Making it difficult for fraudsters to utilize a fake digital identity is the one of the best ways that businesses can deter a majority of fraudsters.

One-to-one mapping can be achieved through:

As mentioned above, there are a variety of ways to tie someone’s digital identity with their physical persona. And while some methods can be easier for consumers to use than others, not all of them will be as secure as required.

For example, most online retailers won’t require stringent fraud detection methods beyond having the person sign up with their full name and email. This one-to-one method might be enough for a clothing store, but it’s not nearly sufficient for crypto exchanges or retailers who sell age-restricted goods.

For those businesses, the most effective one-to-one mapping method is verification through a government-issued ID.

Document ID verification tools use a person’s government-issued ID in tandem with the customer’s real-time selfie to verify their identity. This remains the most secure way to tie someone’s digital identity to their physical one.

While it’s true that businesses can still attempt to fight fraud without one-to-one mapping, the fact of the matter is that those fraud mitigation strategies just won’t be successful. Fraudsters thrive in environments where they can hide behind someone else’s identity– and one-to-one mapping remains one of the best ways to prevent fraudsters from doing that.

Whether a business chooses to verify through a phone number or by using a government-issued ID is up to them and what they feel will most effectively protect their business and customers. There are tools out there that make verification simple and add the right amount of friction that deters fraudsters without turning away legitimate customers. 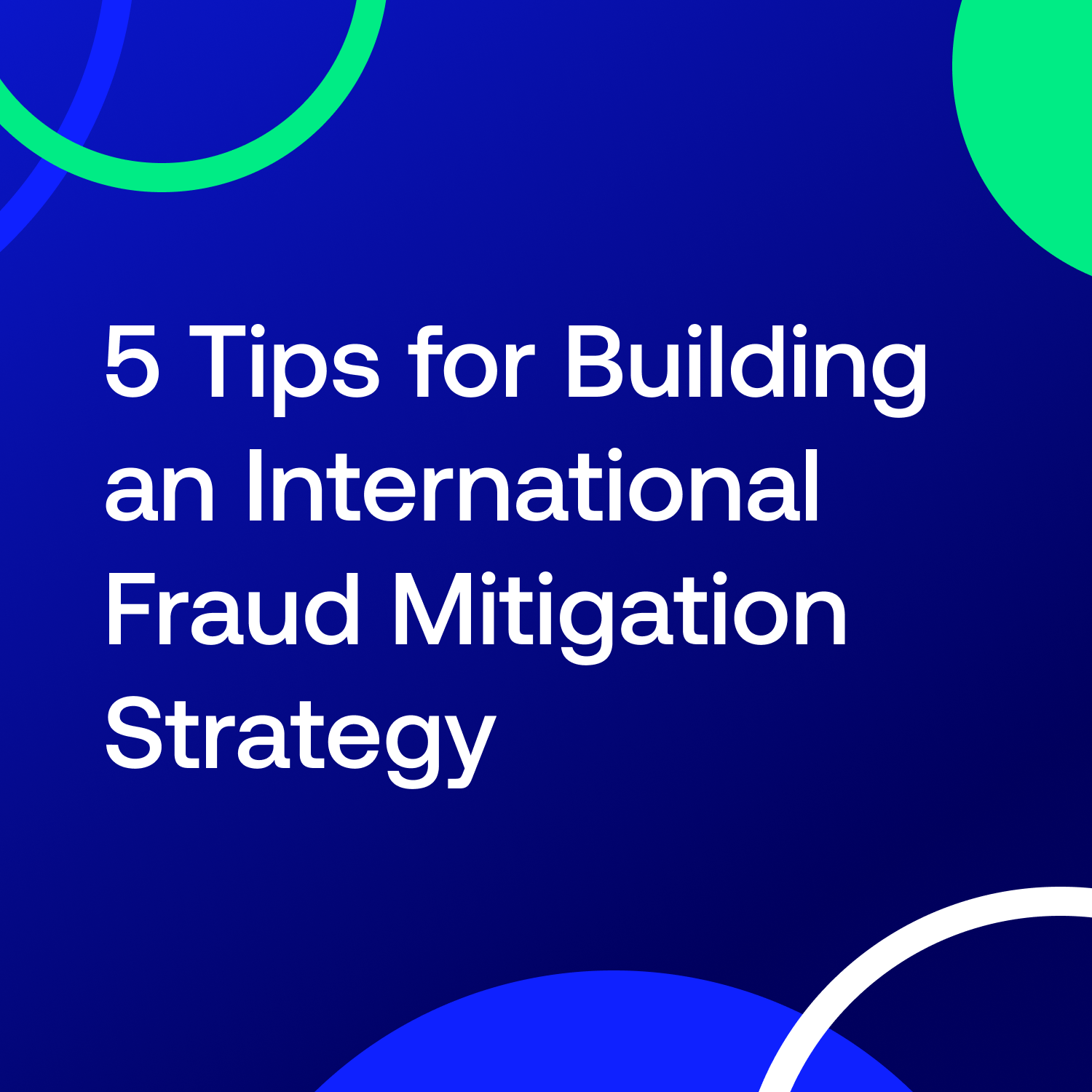 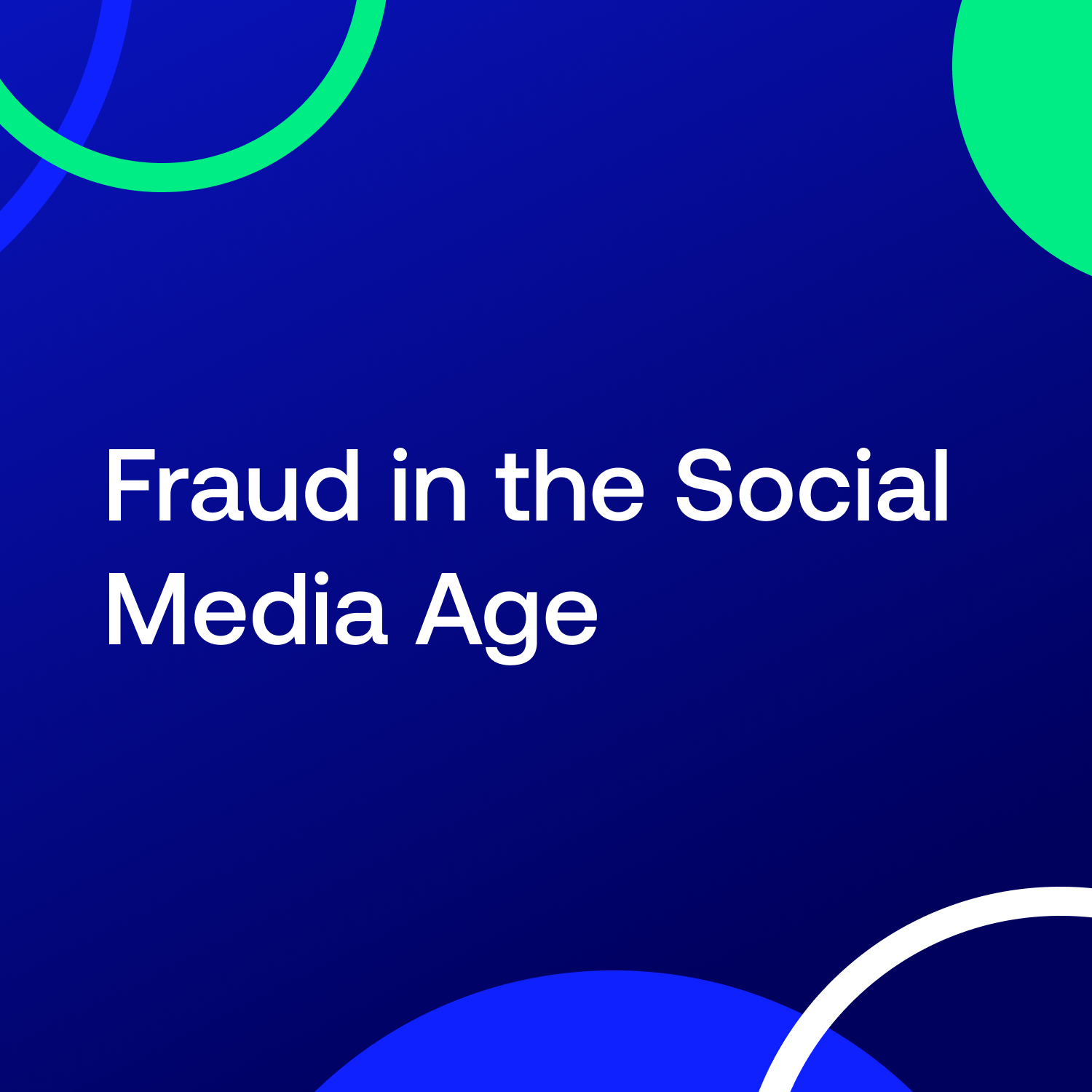 Fraud in the Social Media Age